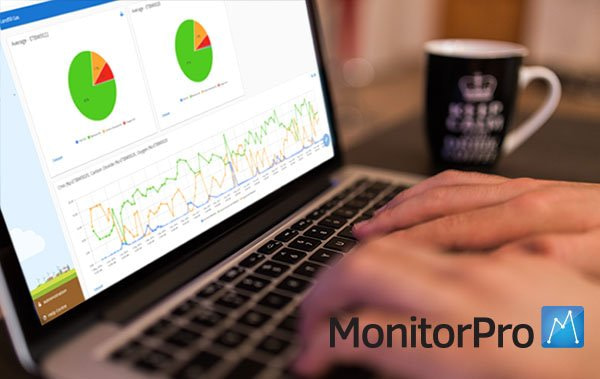 Energy Developments Ltd (EDL) Australia joins the UK operations in utilising MonitorPro to help better manage their gas data. Generating energy from various gas sources such as landfill gas to natural gas, a large amount of data is collected in managing and maintaining the best extraction and health of the sites. By moving away from their legacy system MonitorPro allows for greater flexibility in accessing and visualising data.

About Energy Developments Ltd in Australia

EDL owns and operates a large portfolio of landfill gas (LFG) powered stations in Australia, Europe and North America. LFG is generated from decomposing organic matter in refuse tips. It mostly consists of methane, carbon dioxide and organic compounds. This gas would otherwise be released to the atmosphere or flared. Instead, EDL converts the gas to electricity, significantly reducing carbon emissions.

The commercial use of landfill gas as a fuel requires gas to be extracted at a reasonably consistent flow and quality. EDL uses a pattern of vertical gas extraction wells linked by underground pipes to a gas collection facility. The entire system is maintained under a vacuum, inducing landfill gas to flow into the collection facility where gas processing reduces moisture and filters out fine particles. The processed landfill gas is then used as a fuel in either gas engine or gas turbine generators. The power generation facilities are interconnected with a power grid.

EDL is investing in work that goes beyond the conversion of gas to electricity, and upgrading LFG and WCMG to green gas or renewable natural gas (RNG).

RNG is biogas formed by the decomposition of organic matter, such as methane, that has been processed to pipeline-quality standards. It’s fully interchangeable with conventional natural gas, and can be used in natural gas-fuelled industries and vehicles as compressed natural gas (CNG) or liquified natural gas (LNG). When used as a vehicle fuel, RNG provides a substantial environmental benefit; 85% reduction of C02 emissions relative to diesel fuel. 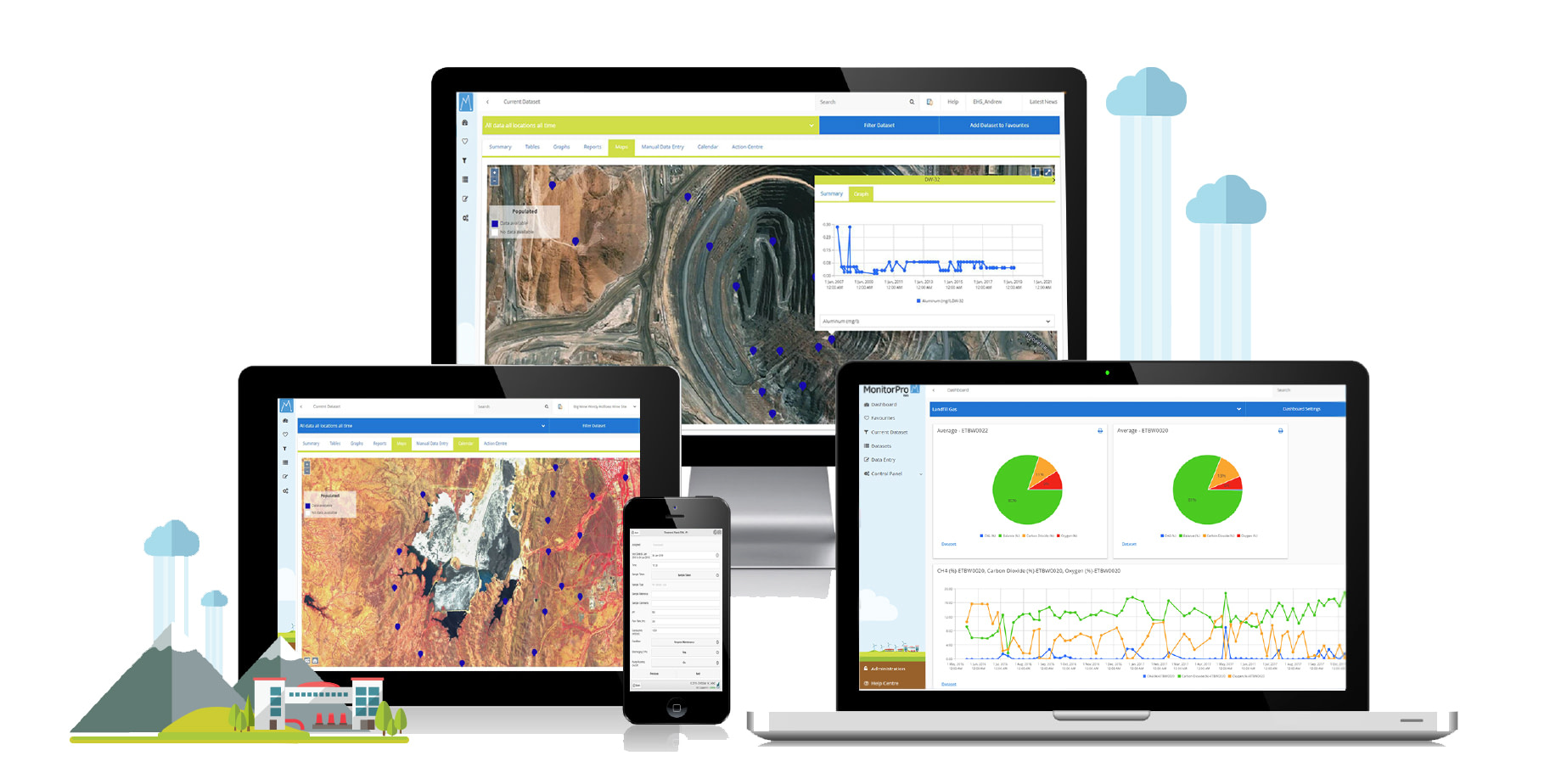