MonitorPro was originally referred through the company’s 50/50 partnership in the KCGM super pit with Barrick Gold. Barrick Gold operated MonitorPro at the Lake Cowal and Kanowna Belle mines. Following the successes, KCGM wanted to implement their own MonitorPro system. Now interested in the possibilities and viewed a demo at KCGM and decided to roll it out to all sites in Australia and New Zealand in 2007. This led to the following sites using MonitorPro:

The Tanami Operations is located on Aboriginal freehold land in the remote Tanami Desert of the Northern Territory. Mining for gold began in the early 1900s and, most recently, from the late-1980s to the present day. Production in 2010 was from the Callie underground operation, at Dead Bullock Soak, with ore processed at the Granites Mill, more than 40km to the east. At the end of 2010, Callie had 2 million ounces of gold reserves. In July 2011, a decision was announced to invest $450 million on a deep shaft project that has the potential to extend the mine life. 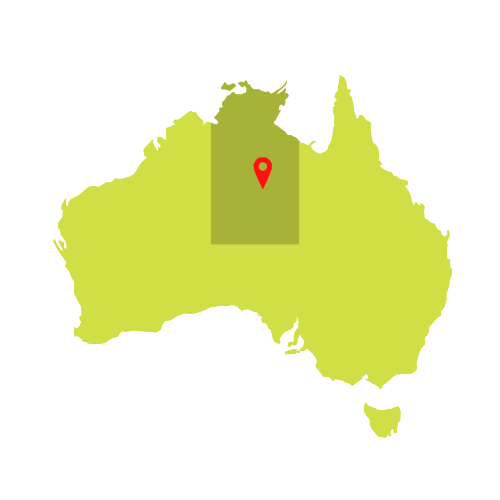 Production began in 1995 from a complex of open pits and two underground mines at Jundee, in the heart of the remote Yandal goldfield. In 2010, Jundee poured 335,153 ounces of gold and at year-end had proven and probable reserves of 760,000 ounces. 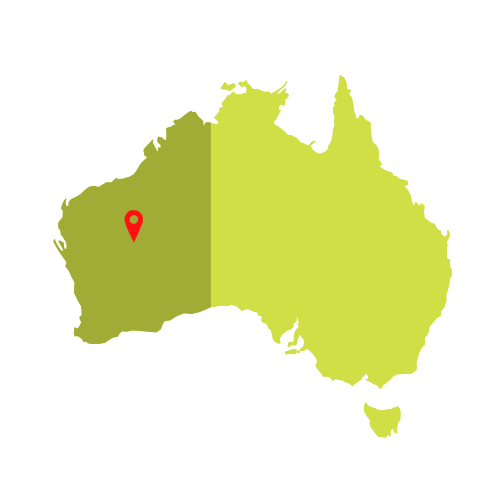 The super pit is a famous landmark in Kalgoorlie-Boulder, 600km east of Perth. Once known as the “richest square mile of gold on earth,” mining of the famous Golden Mine began in the early 1890s. The “Super Pit” and Mount Charlotte underground mine, has since produced nearly 50 million ounces of gold. The operation produced 754,000 ounces of gold in 2010 and at year end had proven and probable reserves of 7.54 million ounces. Approval has been granted and operations commenced on the Golden Pike Cutback. 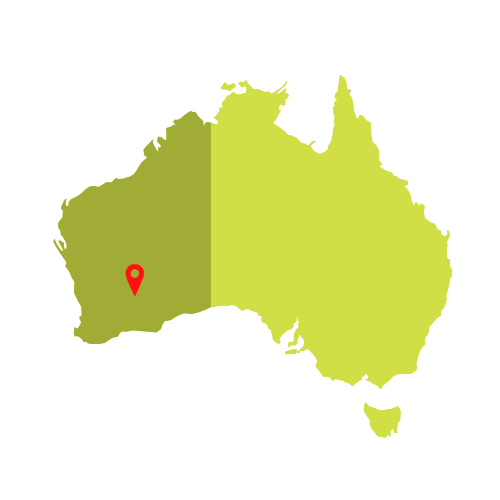 Boddington is a Western Australian gold mine. Production was massively expanded in July 2009 and by the end of 2010 the mine had reserves of 20 million ounces of gold and 2.4 billion pounds of copper. 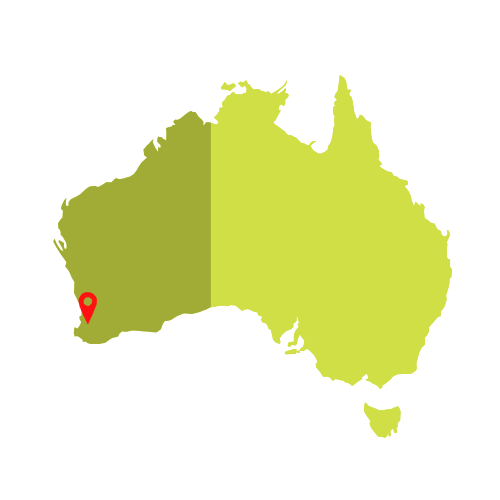 City of Marion: Safeguarding the quality of wetland and water aquifer