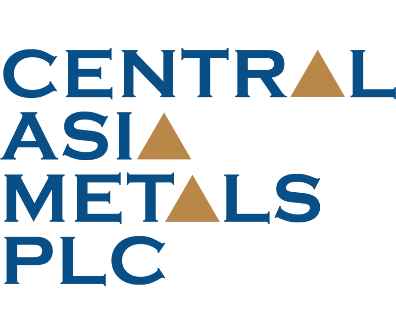 The Central Asia Metals Kazakhstan sites have decided to up their monitoring game and have selected MonitorPro as the application of choice. Previously water quality and emissions data were stored in spreadsheets which offers little in terms of functionality, security, and auditability. MonitorPro improves on all these aspects and allows for customised reporting, validated data inputs, and new ways of accessing and viewing the data through the MonitorPro Web application.

Central Asia Metals is a base metals producer listed on the AIM market of the London Stock Exchange with copper operations in Kazakhstan and a Zinc and Lead mine in North Macedonia.

We are based in London and own 100% of the Kounrad solvent extraction and electrowinning (SX-EW) copper facility in central Kazakhstan and 100% of the Sasa zinc and lead mine in North Macedonia.

We were incorporated in the United Kingdom and raised $60 million at IPO in September 2010, which was used to build the Kounrad recovery plant in central Kazakhstan. Construction of the Kounrad plant was completed in early 2012, 15% below budget. Copper production commenced in April 2012, and annual production increased to in the order of 12,500 to 13,500 tonnes. In September 2015, we reached the milestone of having returned to shareholders, through dividends and share buybacks, amounts in excess of those raised at IPO.

In November 2017, we completed the acquisition of the Sasa zinc and lead mine in North Macedonia for a total consideration of $402.5 million. We have been featured on The Intelligent Miner!