A Canadian multi-national corporation has 25 years of experience building and operating mines in Europe, Asia and the Americas. The company is dedicated to responsible operations with high environmental standards within their sites and uses MonitorPro to translates reports into two languages. 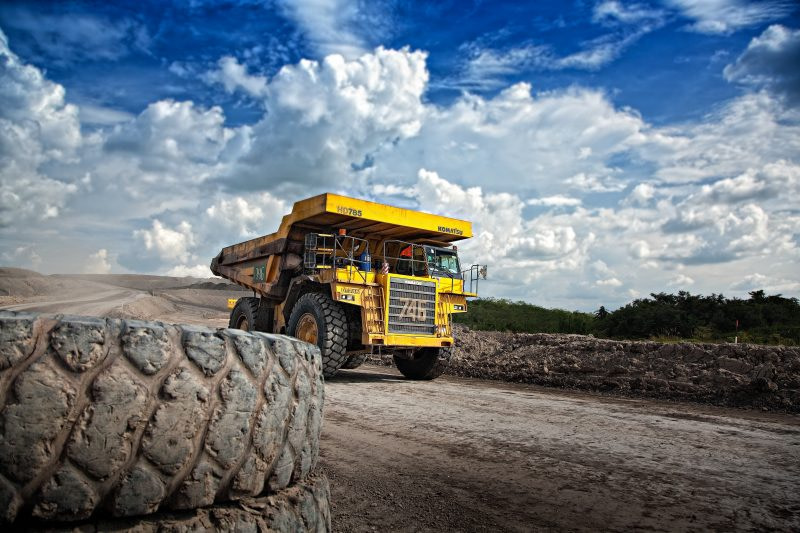 After a comprehensive search and impressed by the widespread use of our Environmental Data Management system at mining sites around the world, MonitorPro was the number one choice. As a robust and highly innovative software system, MonitorPro delivered a complete package of automated and configurable tools allowing for a complete overview of their environmental performance.

”EHS Data Ltd allowed us to use their system on a trial basis in order for us to understand the system and how it works, they really made an effort on to explain the system to us during this time.

The team needed to manage a range of data including:

The new system replaces dozens of spreadsheets and will be used by five staff.  One of the key issues for the mining operation for this implementation has been driven by its international footprint. Most obviously this has meant a need to produce reports in different languages (Turkish and English). This has been a simple operation in the software since Kisladağ has been able to define Turkish words and their English translation with the Turkish being used in Turkish reports and vice versa.

The MonitorPro – Desktop user-defined fields system was used for this. The reporting engine in the system is Crystal Reports which enables the creation of report formats in different languages and alphabets. 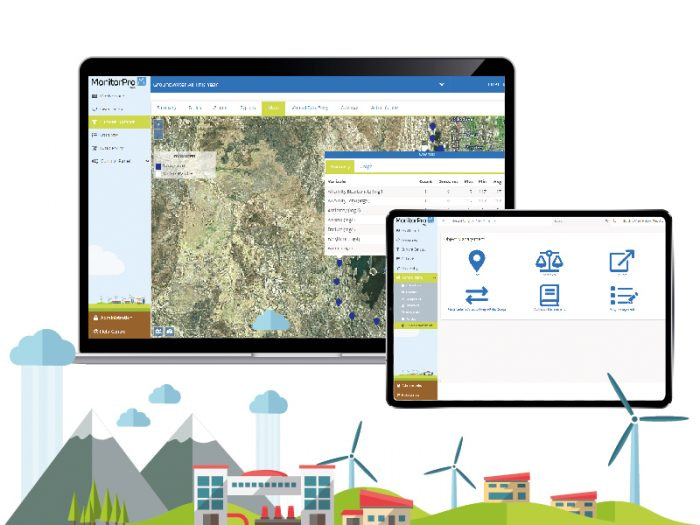 Perhaps less obviously is the need to cope with different formats in data across Europe & N.America. So for example ‘one hundred thousand’ in Europe is 100,000, whereas in Canada it is 100.000. There is also the problem of identifying UK and US date formats, additionally the Kislada? noise meters report dates with dots (e.g. 12.06.2008). 12.06.2008). Therefore a key part of this implementation has been to configure MonitorPro – Desktop to automatically recognise different formats, provide an audit trail for the data and report it in the correct format to be understandable to readers in the different geographies.

”It is good that we will be able to obtain both Turkish and English reports from the system. We have also been very happy regarding the technical support we have received and EHS data are always helpful and responsive enabling us to solve problems quickly. Soon the system will be effectively used for our daily, weekly, monthly and annual environmental reports.

Trusted users around the world

”It is good that we will be able to obtain both Turkish and English reports from the system. We are managed by an overseas company and reports in both languages are essential as a consequence. We have also been very happy regarding the technical support we have received and EHS data are always helpful and responsive enabling us to solve problems quickly.